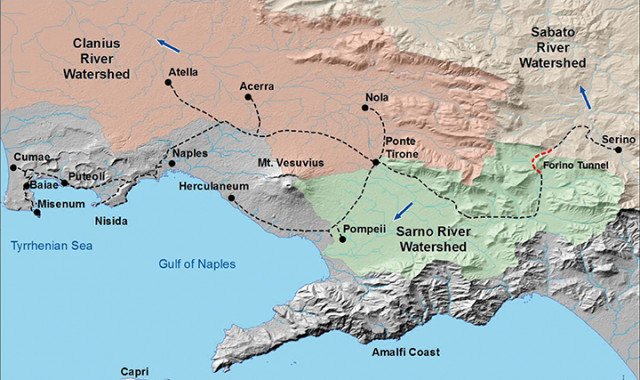 Fig. 1 - The 96-km-long route of the Augustan aqueduct with its main branches. Source: Wikipedia. 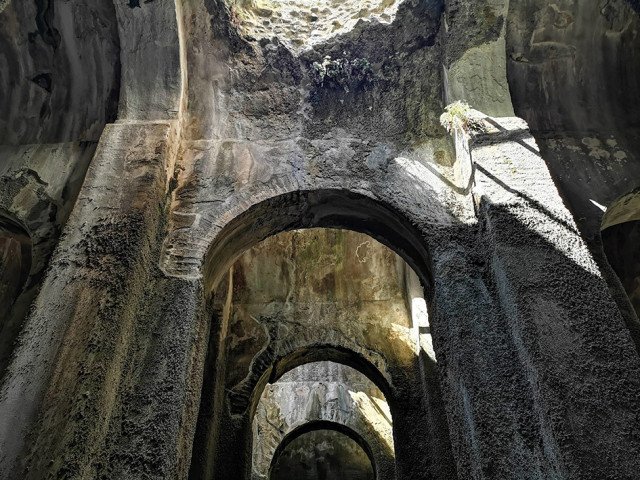 Fig. 2 - The Piscina Mirabilis (‘marvellous pool’) is the monumental cistern that supplied the Roman military ships at the port of Misenum. Source: piscinamirabilisbacoli.it 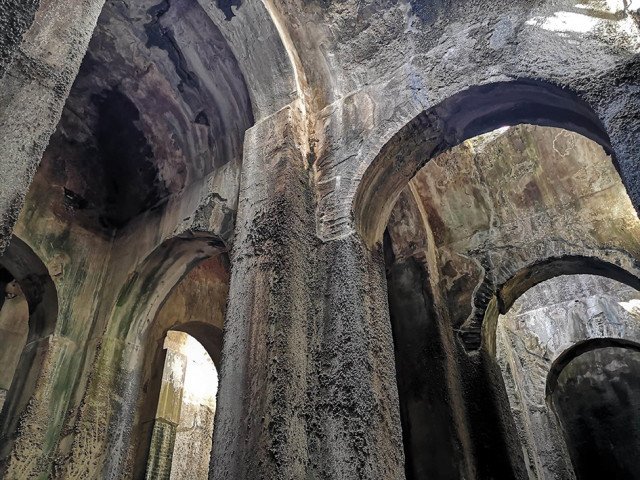 Fig. 3 - After 2000 years, one can still admire the original mighty arches of the Piscina Mirabilis built by the Emperor Augustus and Claudius. Source: piscinamirabilisbacoli.it 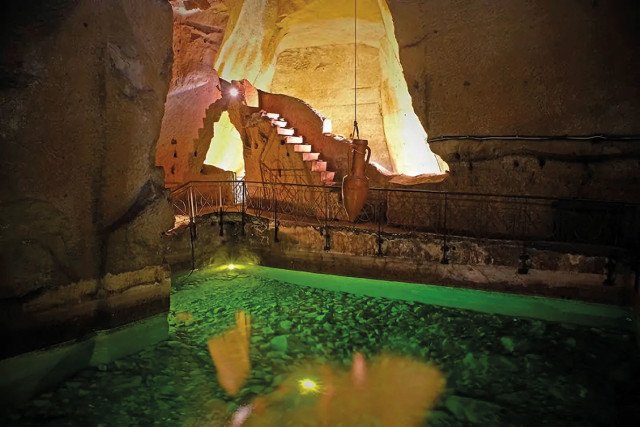 Fig. 4 - At a depth of 40 metres below ground level it’s possible to visit the ancient Roman ‘Decumanus’ as part of the ABC Water Museum of Naples. Copyright: LAPIS association.

The Heritage of Roman Aqueducts and Groundwater Conservation in Naples, Italy

Origins and history of the Augustan spring aqueduct

The Augustan aqueduct is one of the longest hydraulic artifacts built in the ancient world. Its impressive structure spanned over 96 km long and ran from the springs of Serino (Avellino) to Bacoli, where it ended at the famous Piscina Mirabilis - or 'marvellous pool'. Its function was both civilian and military. In fact, it was designed both to supply water to the ancient Roman naval fleet station in the military port of Misenum and to the main towns in the region it passed through.

The historical waterwork extends from the Apennines to the coast. Taking advantage of the slope, it develops its course halfway along the hilly terrain, both on the surface and underground for several long stretches. For this reason, the cross-sections of the aqueduct canal are not predefined, but depend on the type of land crossed. (Figure 1)

The aqueduct was commissioned by the Emperor Augustus in the Augustan age (27 BC - 14 AD) but completed under the reign of Emperor Claudius (14 - 37 AD). Its realization was entrusted to Marcus Vipsanius Agrippa, Curator aquarum (‘water magistrate’) of Rome. Until the early 20th century, the discovery of some pipes (fistulae aquariae) inscribed with the name of Claudius led many scholars to believe that the aqueduct was built by Emperor Claudius. But in 1936, during maintenance work on the Naples aqueduct, a cipollino marble stone was found with a key inscription on the alleged origins of the aqueduct - here defined as Fontis Augustei Aquaeductum - or 'waterwork of Augustean spring'. This discovery removed any doubt about the authorship of the aqueduct. However, the considerable size of the waterwork required a long period of time for its construction, which coincided with the periods when both Emperor Augustus and Claudius were in power.

Throughout the 1st century AD, the large size of the aqueduct required both ordinary and extraordinary frequent maintenance. Later, apart from an important intervention made by Emperor Constantine (306 - 337 AD) to build a 12 km long branch aimed at serving the city of Naples, no other main waterworks were implemented. Then, the Augustan aqueduct gradually fell into disuse. The work suffered both severe damage from the eruption of Vesuvius (79 AD) and from long periods of poor maintenance. Its operation finally ceased in 410 AD, when the Visigoth army, having sacked Rome, also devastated Campania, severely damaging the aqueduct and its main branches. Until the end of the Middle Ages, there are no more reports of interventions worthy of note.

The Augustan aqueduct supplied numerous rural villas along the sea and several spas, before reaching the terminal pools of the Piscina Mirabilis: a large cistern with a capacity of 12,600 cubic meters serving the Roman military ships stationed in the port of Misenum. (Figures 2 and 3)

One thousand years after the Roman age and with the incipient Renaissance - from the mid-15th century - there was renewed interest to redeem the ancient aqueduct infrastructure. In this period, thanks to the popes new aqueducts were built in Rome. Often, they were built simply following the old routes of Roman aqueducts and reusing their stone structures. In Campania, renewed interest in providing quality drinking water began with the Spanish Viceroyalty, when part of the Augustan aqueduct was renovated and reused to improve water service to the city of Naples. Much of the ancient route, abandoned after the fall of the Roman Empire, was patiently rebuilt in 1560 by architect Lettieri, commissioned by the Viceroy Don Pietro da Toledo.

The last aqueduct using Serino's water is the one inaugurated in 1885. Constructed in only four years to transfer to Naples the hydropotable flows needed to supply the increasingly populous city (which had grown to over 500,000 inhabitants), this aqueduct is not only a groundbreaking work for its time, but it also testifies the continuity of historical waterworks over the centuries. It was designed with such foresight that until 1945 it could supply both the city and several neighboring municipalities. Thanks to a new catchment made in 1936, when the high springs of the Acquaro-Pelosi group were also captured, the canal still carries up to 2,350 liters per second during normal periods.

In its first phase of set up, the newly established ABC Water Museum of Naples features the Serino water and its unique historic aqueduct, which came into being at the turn of the 19th and early 20th centuries. In an evocative underground environment, original silk drawings of the Serino Aqueduct, dating back to 1881 and preserved in the archives of the Naples ABC Aqueduct, are displayed 35 meters below ground level.

An exceptional underground route along the Roman Decumanus, a road that runs through the underground of Naples, provides a close-up view of two important cisterns: the Cisterna delle anguille (the 'eels cistern') and the Sala delle onde (the 'room of waves'). Several ancient artifacts are on display close to the ancient cisterns of the Bolle (‘bubble’) aqueduct, along with multimedia installations that make visible a millenial water history of humankind.