The GHAJN Centre aims to raise awareness on the challenges facing the water sector in the Maltese Islands within a broad context of sustainable water resources management. The Centre uses audio-visual presentations, augmented reality technology and interactive games on wall screens to try conveying its message in a ‘funny and interactive’ manner.

The name for the centre, Ghajn, translates into a natural source where water outflows – a spring. In the Rabat area, where the centre is located, several freshwater springs can be identified, which have sustained the national water supply throughout history. One can still see today the WIgnacourt Aqueduct built by the Knights of St John, which supply potable water from these freshwater springs to the newly built city of Valletta.

The GHAJN Water Conservation Centre opened its doors in April of 2017 with the aim of raising awareness of the challenges facing the water sector in the Maltese Islands. The centre supports national educational initiatives on water management and conservation, attracting school visits throughout the scholastic year and also team-building workshops organized by interested private and governmental organisations. The scope of the centre is also to provide a community-friendly environment for the surrounding neighbourhood where the residents can use the premises for recreational purposes.The main target of the Centre is our future generations with a specific focus on Primary and Secondary school students, that attend the Centre with organised school visits.

The main event organised by the Energy and Water Agency at the Għajn National Walter Conservation Centre in Triq Ghajn Qajjet in Rabat in collaboration with the Superintendence of Cultural Heritage was held on the 1st, 2nd and 3rd of October 2021. During this event, visitors had the opportunity to follow a live archaeological excavation currently underway within the grounds of the Għajn Centre. During the visit, members of the public were able to follow presentations on the fascinating archaeological discoveries made during the construction of the Centre, as well as the neighbouring Triq Għajn Qajjet. Part of the archaeological artifacts discovered during these works, dating from the Phoenician and Roman periods, were also publicly exhibited for the first time.

To get more information: https://fb.watch/8uDtK8mIBu/

Thanks to the connection with the Chadwick Lakes Project (see hereunder), the Centre promotes sustainable tourism, aiming to create more jobs and also promote the local culture (SDG 8). The regeneration of the Nigret area (in the town of Rabat) where the Centre was built and the surrounding grounds, complemented with the archaeological finds that are part of the grounds of the Centre, it is also highlighting the cultural and natural heritage of the locality (SDG 9).

Educational Programmes at the Ghajn Centre

All educational activities held at the centre are based on the principles of Education for Sustainable Development. The activities are learner-centred, hands-on, discover-based and participatory, linked to the students’ everyday life and with a local-global perspective.
The main attraction at the Ghajn Centre are the interactive games on wall screens. There are four main games that are run on these interactives screens. Each game/activity is targeted towards a different age group, which follows also the local school syllabi. The themes presented in each activity also tackle a number of different sustainability issues, looking at integrating water management within the broader sustainability perspective.
Another activity is based on interactive sandboxes which simulate water flow through an augmented reality installations. This activity is an all-inclusive educational activity. It is aimed for all children with different abilities. It is a tactile activity so it creates a greater rate of information retention. Children have hands-on access to this activity which proves to have a higher rate of eventually retaining that information. This allows for a more effective learning experience, and allows each child to have fun at the same time. Since children have always been intrigued by sand play this activity invites participation and it permits the children to test and also stretches their imagination. It provides a potentially soothing sensory experience; and it is an excellent avenue for children to learn physical, cognitive, and social skills. 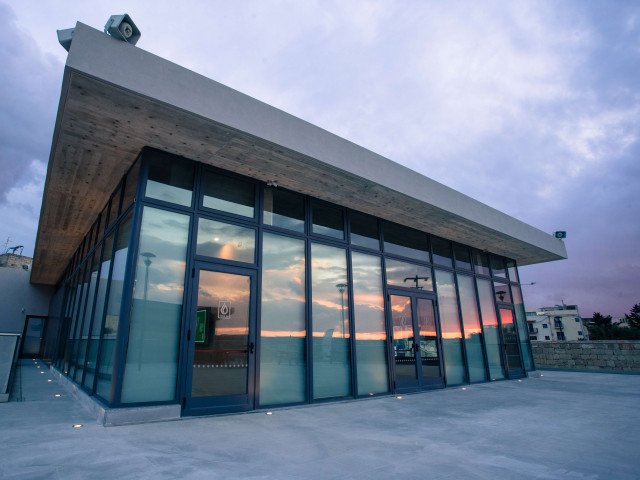 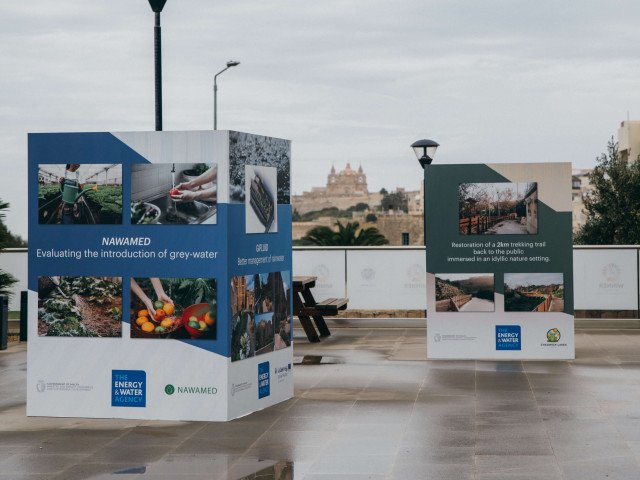 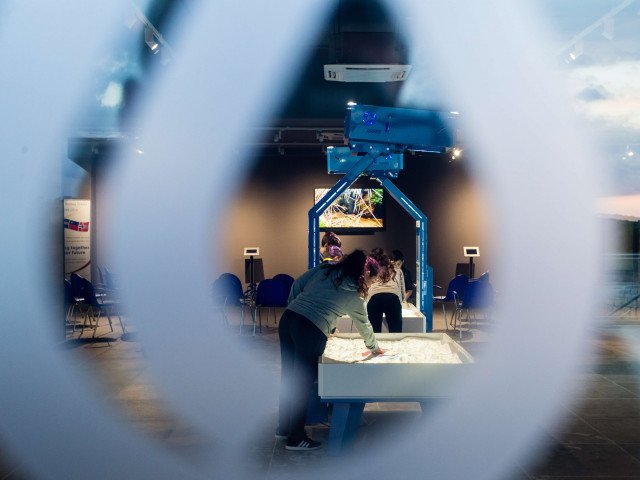 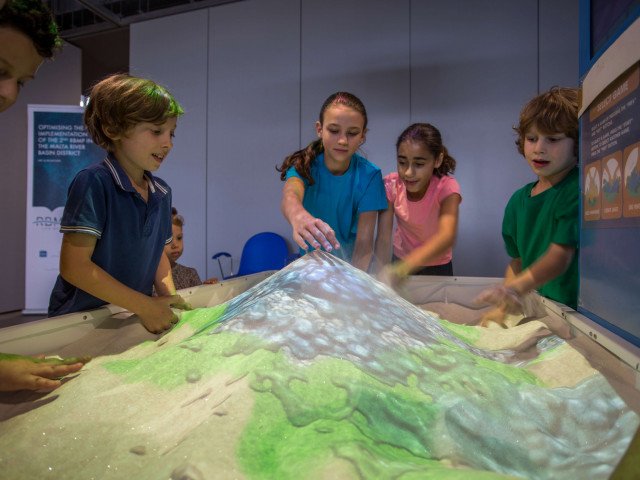 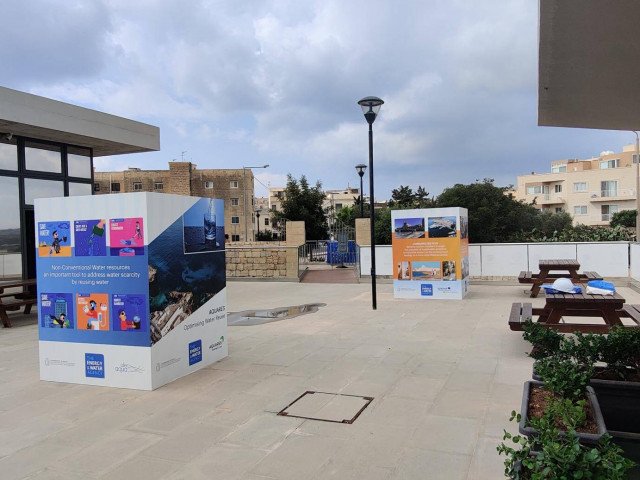 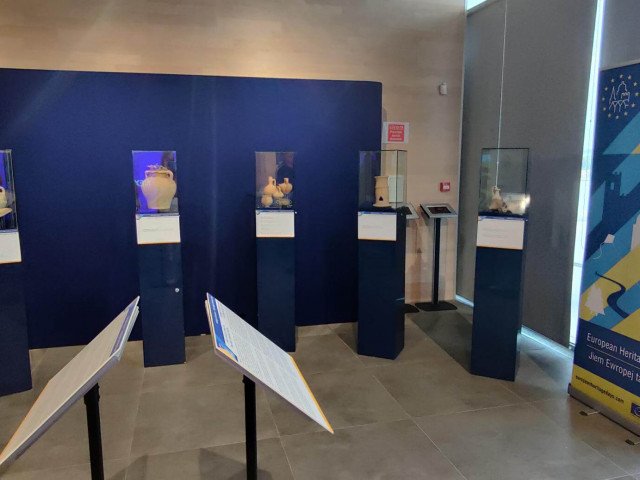 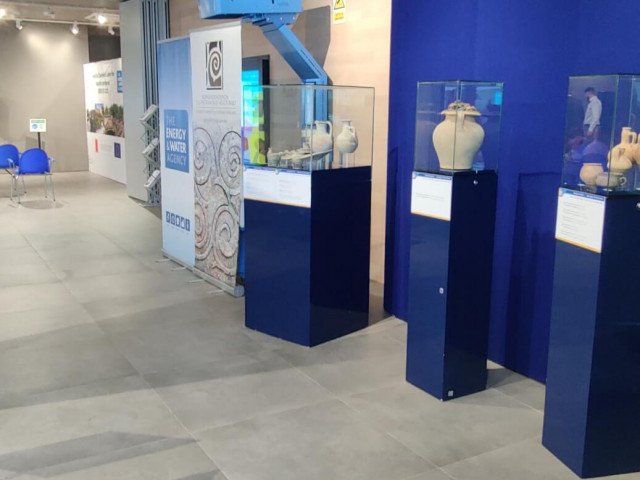 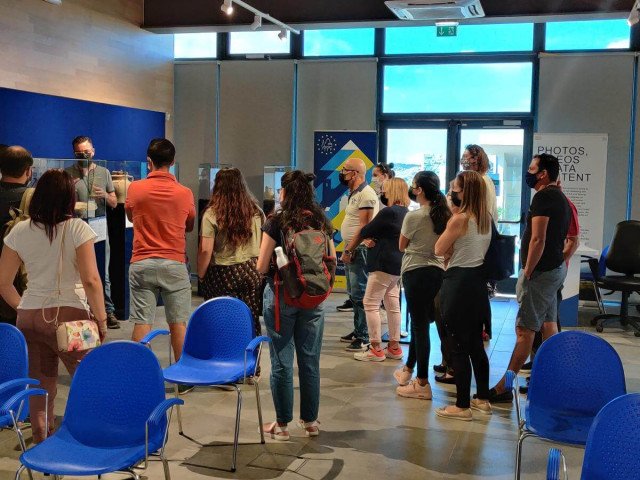 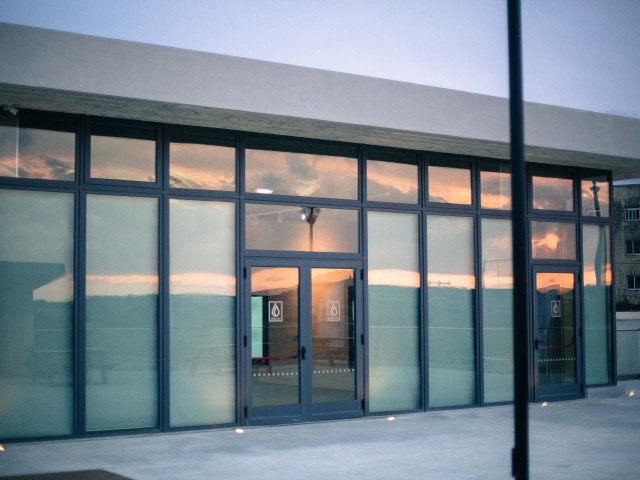 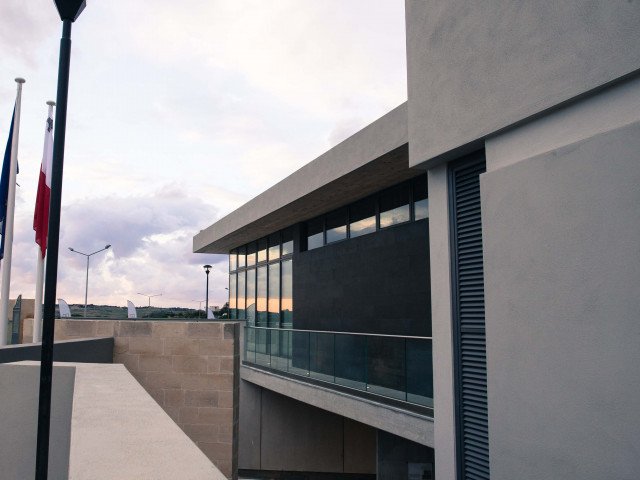 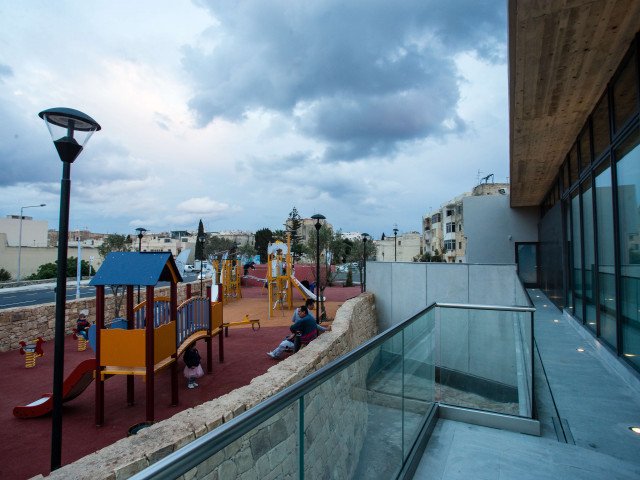 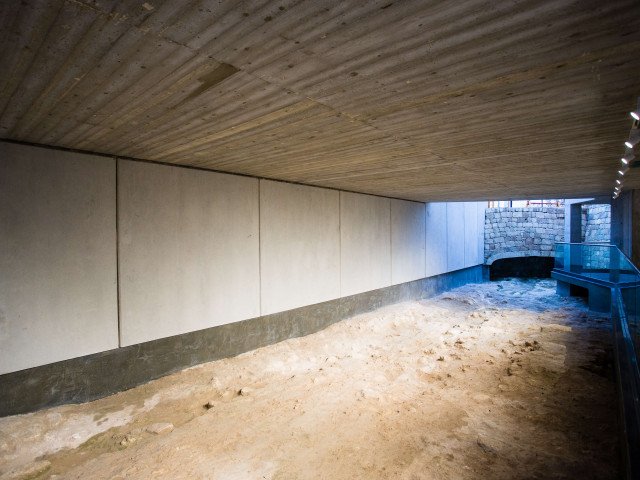 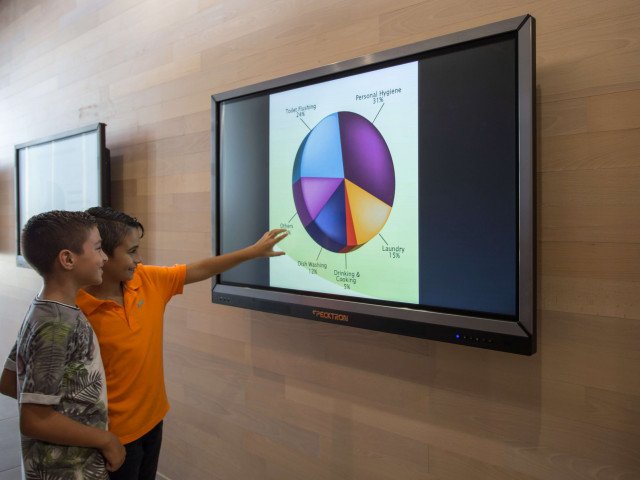 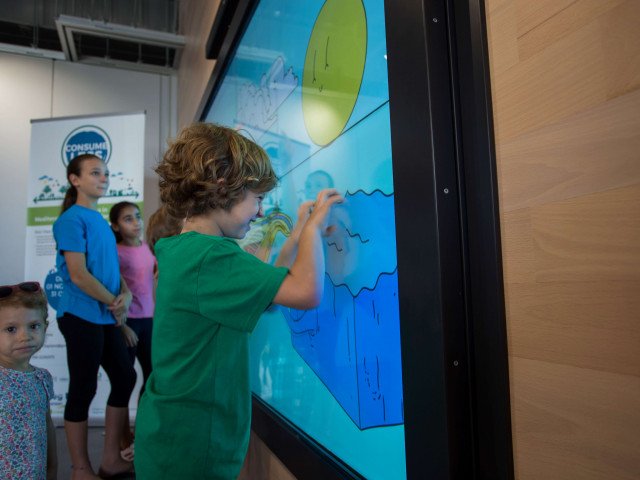