The main cylinder of this huge engine has a diameter of 3.66 meter or 144 inches!  This engine could drain up 320.000 liters of water per minute, that’s an Olympic sized swimming pool every 8 minutes. The engine room, unchanged since 1849, is a marvel of Victorian technology.

King William I and steam engines

The Cruquius Museum has recently been completely refurbished with a new, contemporary presentation. It tells the story of the former lake of the Haarlemmermeer as being a great place for fishing as well as for transportation.  But it also tells about the raging storms and the so-called ‘Waterwolf’. In 1837 King William the First makes the innovative decision to drain the lake, by means of steam power. In 1852 the lake is finally dry and the first settlers move in.

The reclamation of Haarlemmermeer by means of steam power marked the breakthrough of the Industrial Revolution in the Netherlands. “De Cruquius”, commissioned in 1849, pumped Lake Haarlem dry in three years and three months together with two identical steam-pumping stations. Both other pumping stations were drastically modernized after 50 years, but the Cruquius remained untouched and can thus be seen in its original state.

The Cruquius was decommissioned in 1932; the Dutch Royal Institute of Engineers adopted the pumping station as a technical museum and saved it from being demolished. The steam boilers were removed and the boiler rooms were fitted out with an exhibition about the age-old Dutch battle against the water. The museum opened its doors in 1936, making the Cruquius one of the first technical museums in the world.

Demonstration of the massive machine

A steam laboratory in the former boiler house demonstrates the principles of steam power. No visit is complete without a full working demonstration of the largest steam Cornish engine in the world. See with your own eyes how this massive machine drained the lake.

We receive many schools (primary and secondary) and students for study projects, workshops or guided tours.  The museum is best experienced through a personalized tour. Our guided tours can be booked in several languages and can be tailored to suit the interests of our visitors. 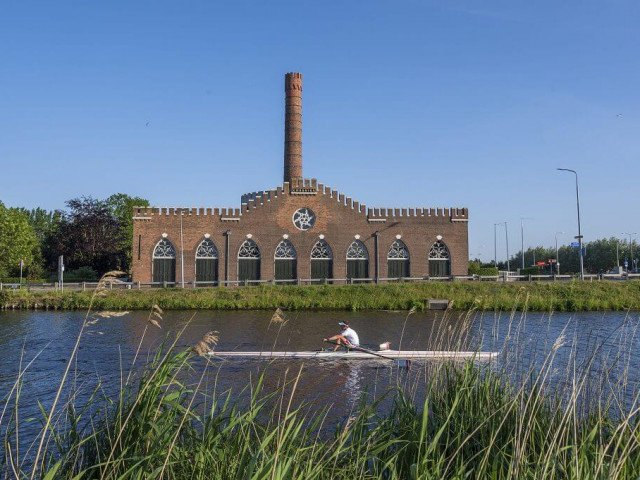 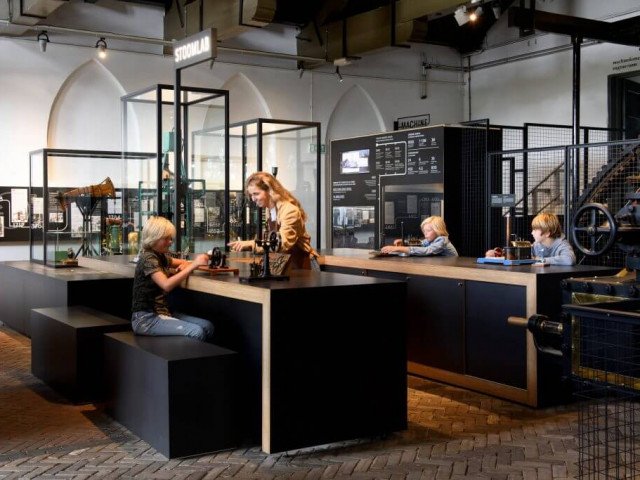 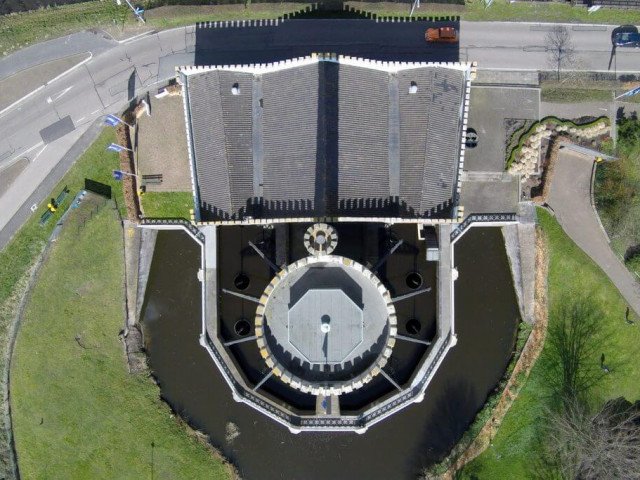 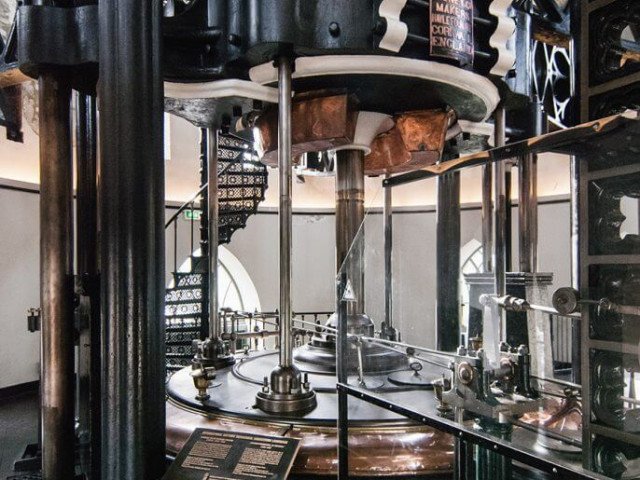 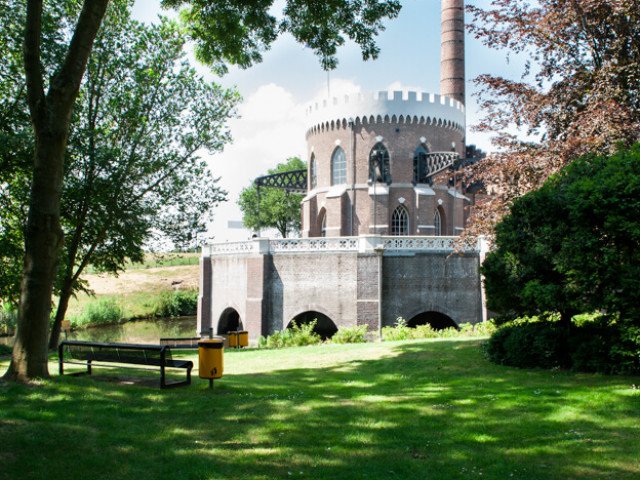 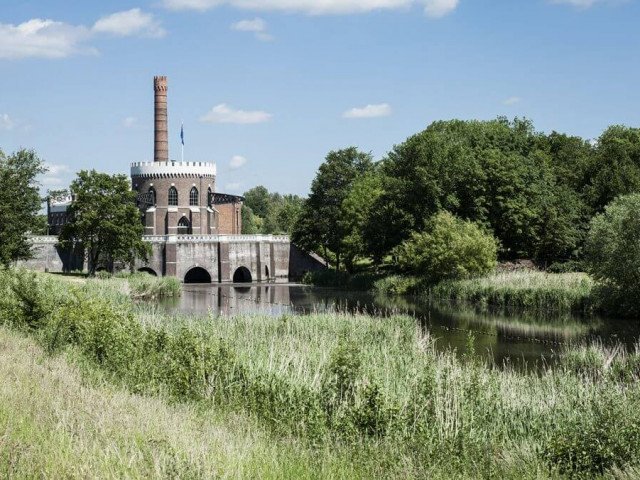