The National Waterways Museum tells stories of how waterways transform Britain. Through the care and use of our collections, these stories enrich the lives of our present and future audiences, creating inspirational, informative and entertaining experiences.

The Canal & River Trust own and operate three museums based at Ellesmere Port, Gloucester and Stoke Bruerne which hold the most comprehensive collection of artefacts that tell the story of Britain’s canals and navigable rivers over the last three hundred years.  The collection consists of over 12,000 objects – including sixty-eight historic boats and a significant archive of historic records and images which alone occupies 1.5 km of space.  The collections are Designated by Arts Council England (a scheme which identifies and celebrates outstanding collections) as being of national significance with the majority of the boats on the National Historic Ships register and twelve vessels part of the elite National Historic Fleet.  The Waterways Archive is without parallel elsewhere in the UK and recognised as being of international significance.

The museums are situated in historically significant sites: Ellesmere Port was the largest Inland Waterway dock complex in the UK and is now a conservation area with 19 Grade II listed buildings, while Gloucester Waterways Museum is housed within Llanthony Warehouse, a seven storey, Grade II building built as a corn warehouse in 1873 and part of the Gloucester dock complex. The location of both sites is significant – Ellesmere Port is just across the River Mersey from Liverpool and derived much of its trade from the transhipment of goods and cargo from ocean going vessels to inland craft for the industrial heartlands of the Midlands and the North West.  Gloucester was an important medieval commercial and political centre and until the nineteenth century was the lowest crossing point on the River Severn.  Until the same time, it was the furthest point inland that sea-going vessels could dock and unload cargo for transhipment by canal.  Both of theses sites fed the burgeoning industrialisation of the Midlands & Manchester, the industrial heartland of the UK, during the 19th century. Stoke Bruerne Canal Museum is housed on two floors of a historic corn mill at the end of a row of canal cottages sitting alongside the Grand Union Canal in the heart of rural Northamptonshire and was the country’s first canal museum.

“Explorers” is the Canal & River Trust’s education programme aimed at children aged 5 to 11. Education staff and volunteers lead inspiring visits to key waterside destinations across the UK including the museums.  General information on the Explorers Programme can be found at the following website:

We also offer in-school workshops and assemblies, all of which are free of charge, and learning at our museums and attractions for a fee. All activities are linked to the national curriculum and are highly regarded by teachers. The following website links will take you to the Explorers programme at each of the three museums:

The National Waterways Museum undertake promote and encourage all research into the history and use of the British waterways and associated activities. The Canal & River Trust have recently set up a canal research network and has appointed an honorary research fellow – Dr Jodie Matthews at Huddersifled University. Further information can be found at the following link 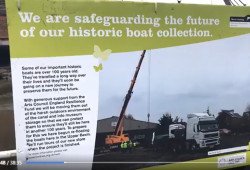 Interview: "Bringing up the boats" – Head of Museums for the Canal & River Trust Graham Boxer gives a live tour of recent work at the Museum to safeguard the historic boat collection. (Canal & River Trust October c 2017). More information at the following link:
https://canalrivertrust.org.uk/places-to-visit/national-waterwaysmuseum/the-historic-boat-collection/bringing-up-the-boats 9 things not to miss at the National Waterways Museum, Ellesmere Port. Click here for further information 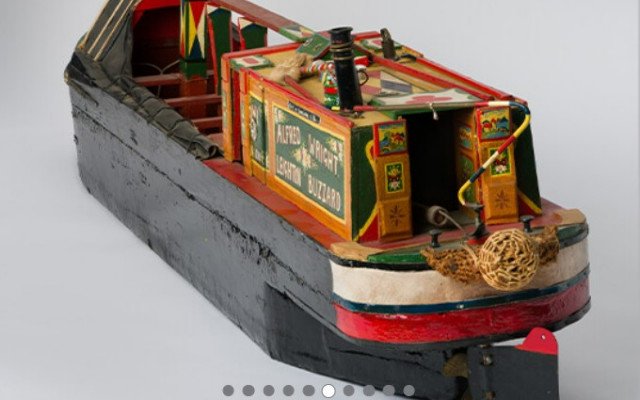 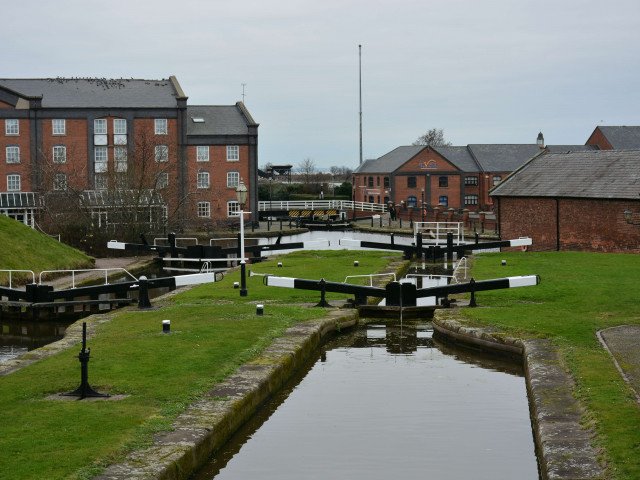 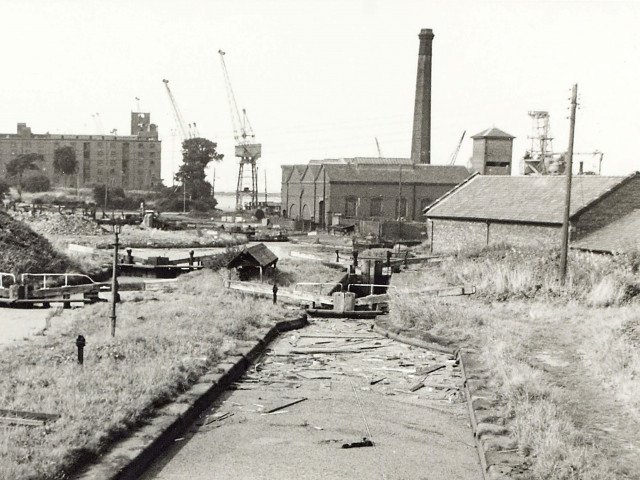 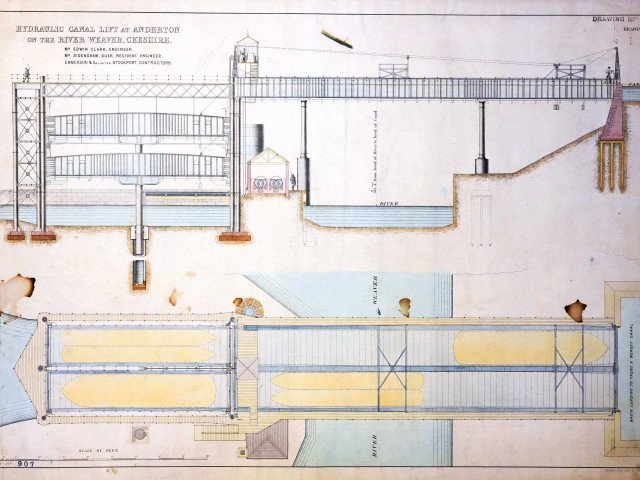 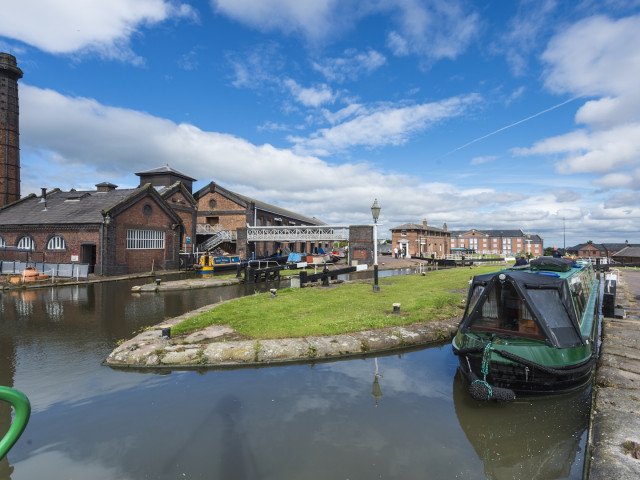 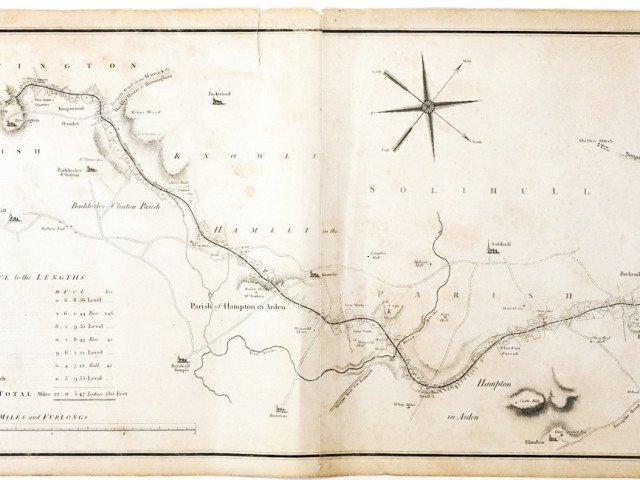 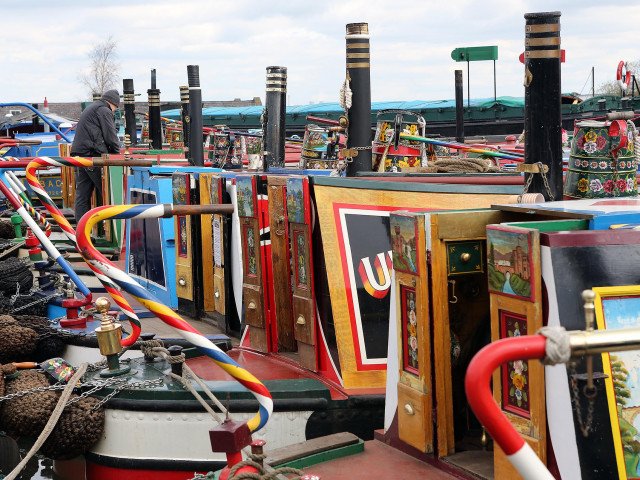