The Museo del Agua del Uruguay (Water Museum of Uruguay) displays both the tangible and intangible heritage shaped in 150 years of uninterrupted water supply, including the infrastructures providing drinking water.

As an Industrial Heritage Site Museum, the Water Museum of Uruguay was initially created in the building that included the first machines installed on the riverbanks of Río Santa Lucía, opened on July 18, 1871 to supply water to the capital city.

In the Museum, the history of water supply is illustrated: droughts ravaged Montevideo until the Uruguayan Government invited proposals for providing the city with a permanent drinking water service. In 1867 the government approved the proposal by Uruguayan Enrique Fynn who, together with Argentineans A. Lezica and A. Lanús, founded the company called “Compañía de Aguas Corrientes de Montevideo Limitada”. In 1879 the Company assigned its rights to the English company “The Montevideo Waterworks Ltd”, which remained active until it was acquired by the State, establishing the Obras Sanitarias del Estado (OSE) in 1952.

For the construction of the Usina a Vapor (steam power plant), specialized workers were hired from England, as well as from other countries. The largest parts, pipes and coal for pumping raw water arrived in Montevideo by the river.

The power plant has a proto-renaissance architectural style with its great nave and impressive chimney. It is located next to the current production plant that supplies the metropolitan area, which has different buildings and facilities that inscribe the milestones of its history in the landscape.

In the surroundings of the power plant, the town of Aguas Corrientes began to grow, with the workers’ houses, supply cooperative, school, and soccer club. The plant manager´s house, located nearby with a large park, was outstanding, with austere facades and a courtyard that included a well. That home, today called “Casa del Agua”, is our interpretation center. It hosts OSE’s educational and communication activities, a permanent exhibition of historical photos, and local community initiatives. 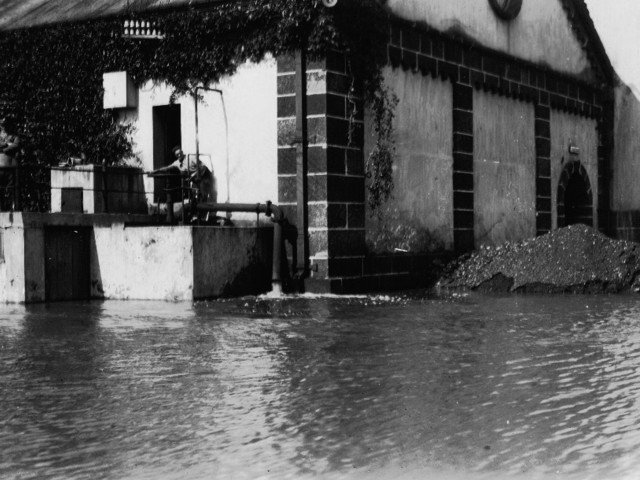 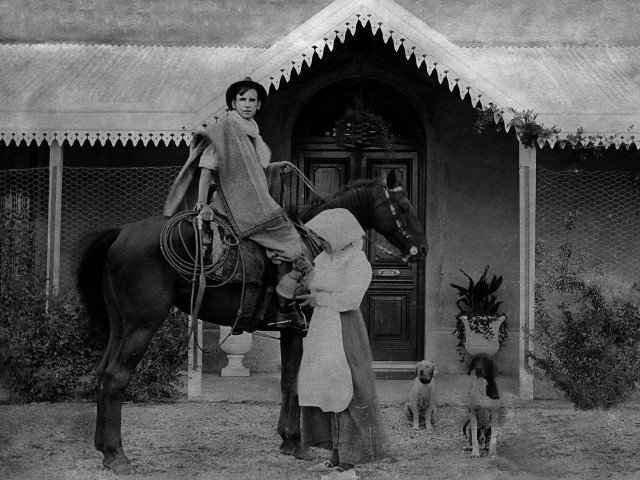 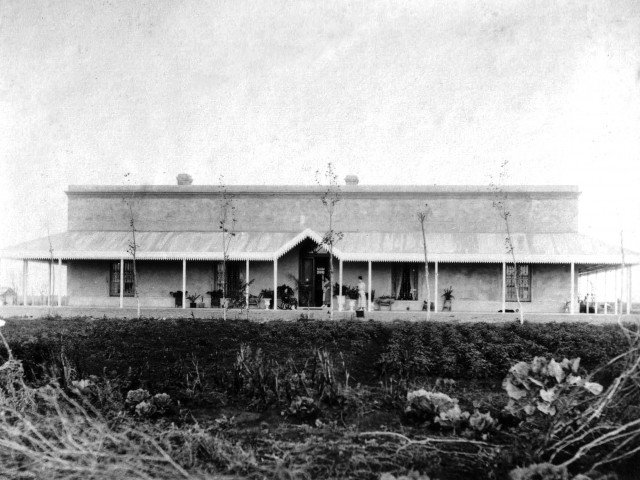 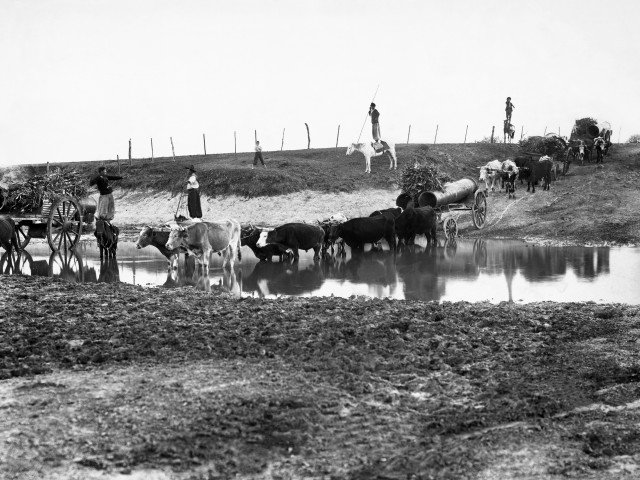 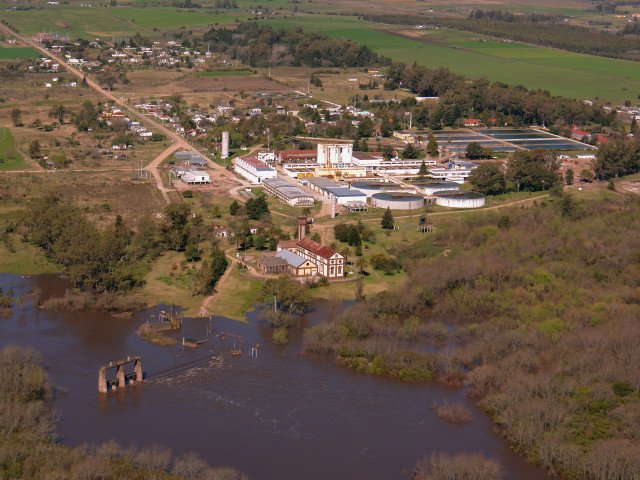 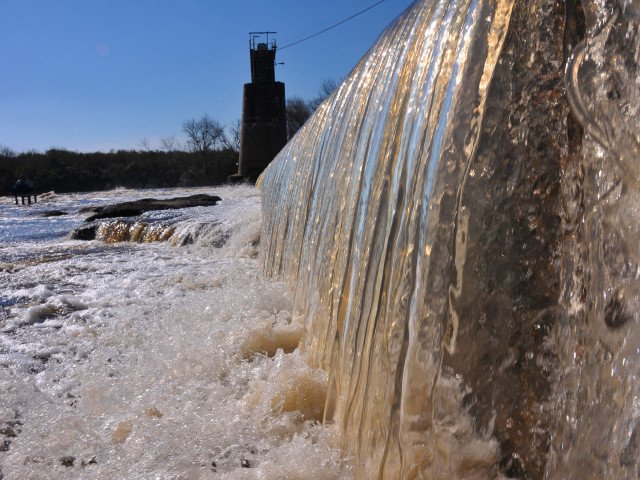 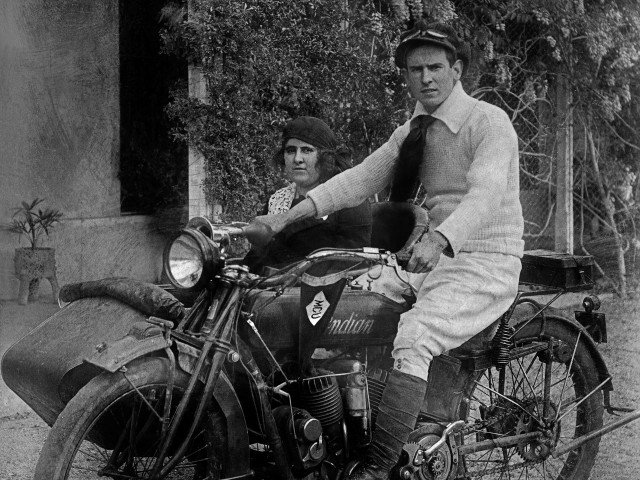 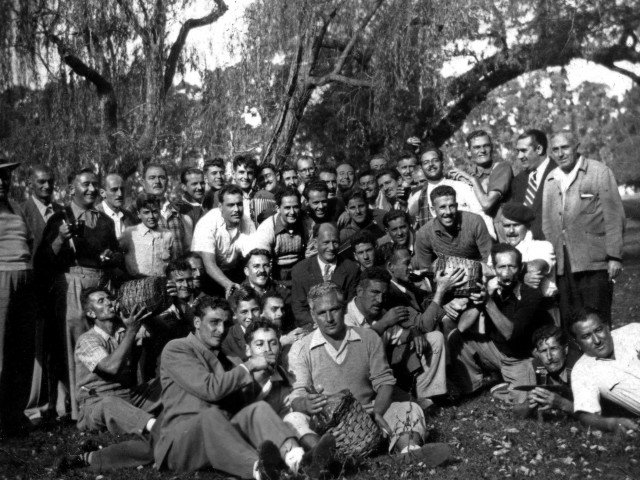 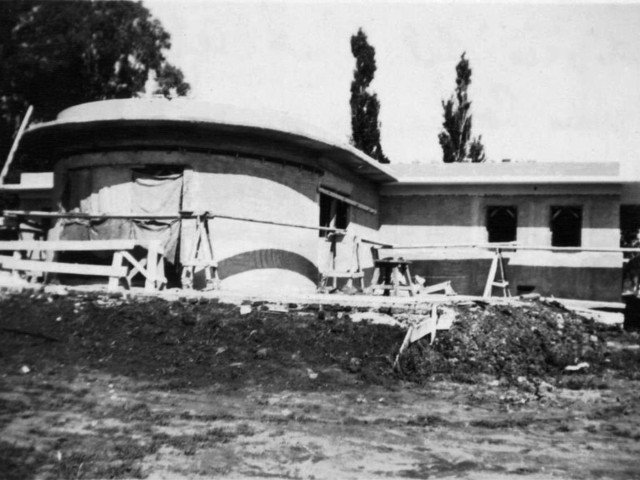 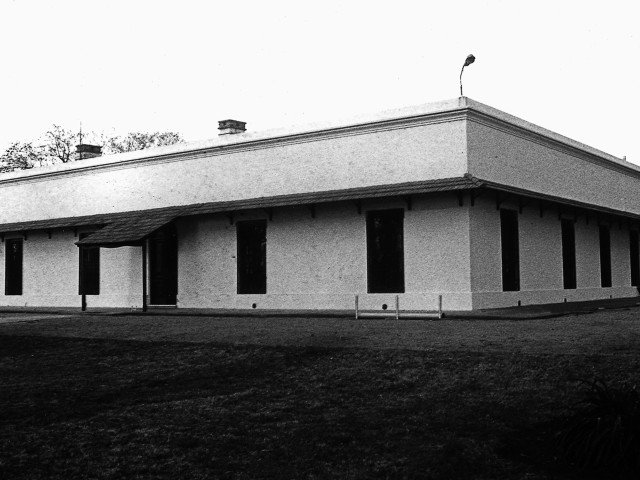 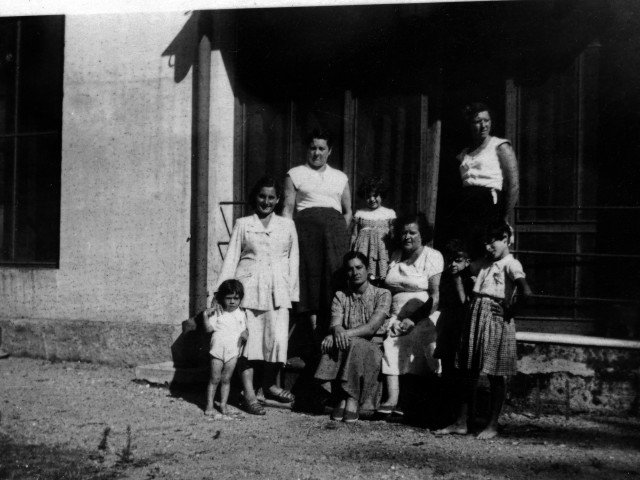 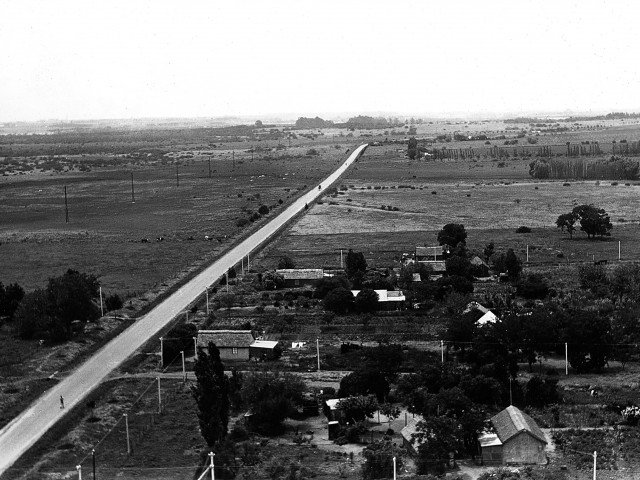 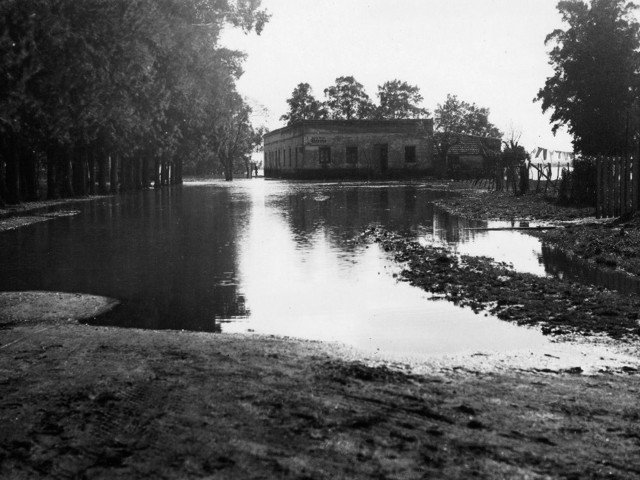