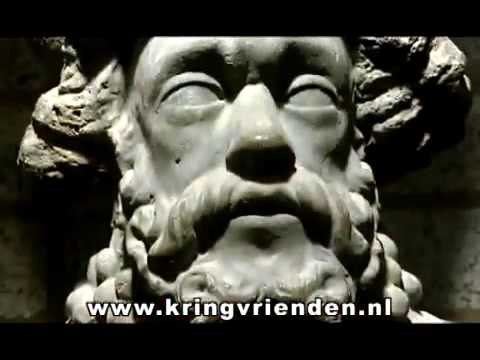 Educating people about history and water management of the ‘s Hertogenbosch canals is adding to SDG4 and SDG6.

An important ‘water world’ of ‘s Hertogenbosch is the Waterboard De Dommel, which manages the water quantity and quality of the area. In this video you can see how the waterboard is contributing to reach SDG6.6 by bringing back nature