Museum of the Aqueduct of Venice / VERITAS

Inside what used to be a monastery, currently a central water supply with pumps and systems that carry water to Venice and its islands, the Museum of the Aqueduct Venice can be visited.
The museum provides the story of Venice water supply. There are pictures witnessing the aqueduct building process, land supply and purchase contracts, blueprints and drawings for the enlargement of the network, a collection of counters from every age, in addition to old engines that used to provide pressure to the network.
Venice is a peculiar city: it floats on water but doesn’t have drinking water. So, citizens had to invent new systems to gather and storedrinking water, such as the well-head, still visible in the city centre.
Under the well-head there was an insulated tank made with clay, which used to be filled on a regular basis with rainy water. Public well used to be protected in order to avoid people to steal water, although rich people had their own.
Nevertheless, the quality of water, that in Venice was very poor – which in the Middle Ages used to be one of the most powerful and populated cities of Europe – fell dramatically after plagues and epidemic.
Consequently, the authorities decided that the only source of water for wells had to be the Brenta river.

In 1874 the Municipality decided to build a public aqueduct, taking water from some pristine water wells in Trebaseleghe (Pd); the very same groundwater sources that still today provide water to Venice.
It was on June 23rd, 1884 when, for the first time, water from a fountain set up in Saint Mark’s square gushed out, coming from the public aqueduct.
At first, the aqueduct provided water to wells, public fountains, and few other private properties, although some years later also the islands of Murano, Giudecca and Lido were provided with this service. The 1920s marked a real change for the functioning of the aqueduct, which began to acquire the actual shape. As a matter of fact, nowadays it has a network that includes more than 5.000 km, serving almost a million between private citizens and companies.

Veritas water is of great quality, affordable, sustainable and zero kilometres. For years, Venice has been committed to safeguarding this resource through several initiatives, in order to improve not only water saving but also its correct management.

The mission of our Museum is to sensitize the visitors to the importance of a large work of sanitary engineering such as the aqueduct network, that provides the availability of the water and of the sanitation to all the citizens and tourists.

On the occasion of the anniversary of the extension of the aqueduct to new areas of the mainland (such as the Mestre aqueduct inaugurated in 1912), temporary photographic exhibitions and conferences have been developed in public spaces to remember the importance of having water and therefore to protect and preserve it.
By this actions, we intend to generate a greater awareness and sense of responsibility that can lead citizens to have attitudes and practices of water saving, to preserve the water for current needs and future generations.

Educational activities at the Museum of Aqueduct of Venice

Throughout the year, the museum regularly receives school groups and visitors to educate the citizens about respect and conscious use of water.
These visits are organized by the environmental education’s team that, in collaboration with the teachers, brings the students to discover the Aqueduct Museum, its history and the spaces that characterize operation of the aqueduct, fundamental for Venice.
The museum preserves a historical memory made of design and administrative documents, equipment, machinery and photos of excavations, pipes and people at work to allow drinking water to reach Venice.
The Veritas’ communication program provides environmental education activities carried out annually at local school with the opportunity to visit the water supply, distribution and purification systems. These educational itineraries allow students to see the production processes and to talk with technicians and operators.

SDGs at Museum of the Aqueduct of Venice

Since 1884 the aqueduct provides drinking water all over the island and nearby islands. That’s why for us it’s a huge achievement to have been able to reach the n.6 goal of the SDGs, and also the n.9 and the n.11 for many decades.
In fact, in addition to supplying Venice for almost 140 years, the aqueduct is one of the most efficient infrastructure of the Veneto that supports the well-being of individuals and guarantees a fair and affordable access for all.
As we have seen previously, (“Description of the museum”), there is a real water’s culture in Venice and in a such delicate time as the climate crisis there should be a form of prevent to limit the damage; indeed, the museum educates, mobilizes and motivates citizens making them more responsible in the use of water and making Venice a more sustainable city.
Most of the people living in the city are used to a constant and abundant availability of drinking water in their homes and tend to take water for granted as a resource.
The Aqueduct Museum reminds the citizens the difficult realization of this building in a complex territory as Venice, built above the lagoon, that has consented to boost the sanitary conditions of the citizens and the life qualities. 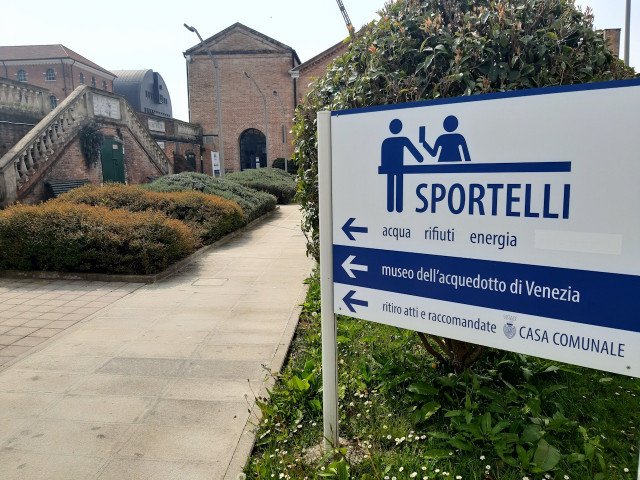 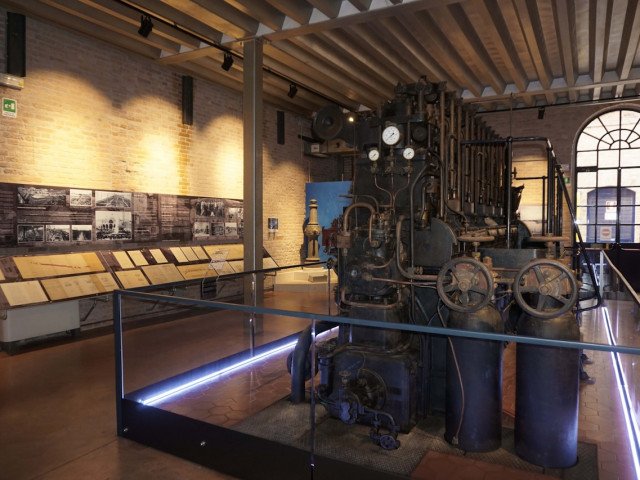 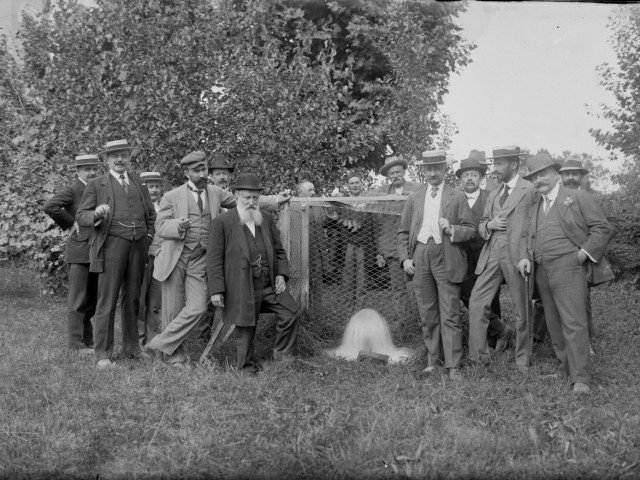 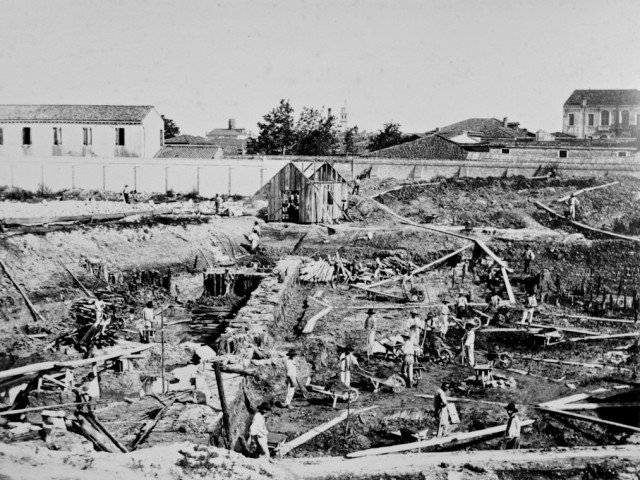 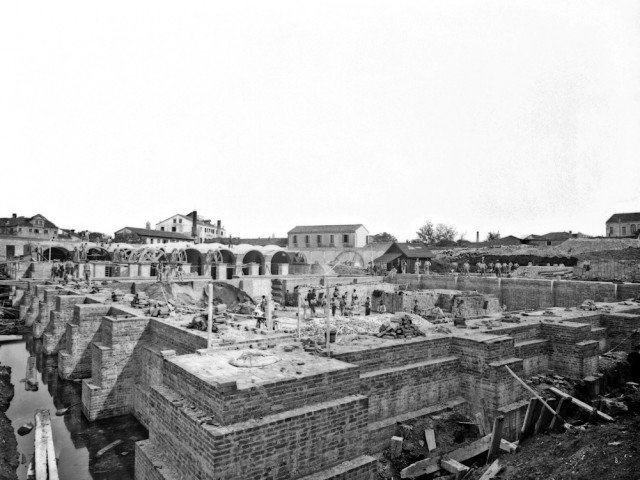 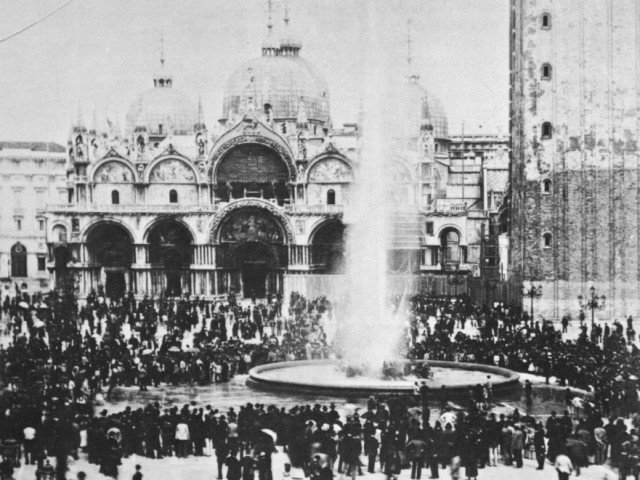 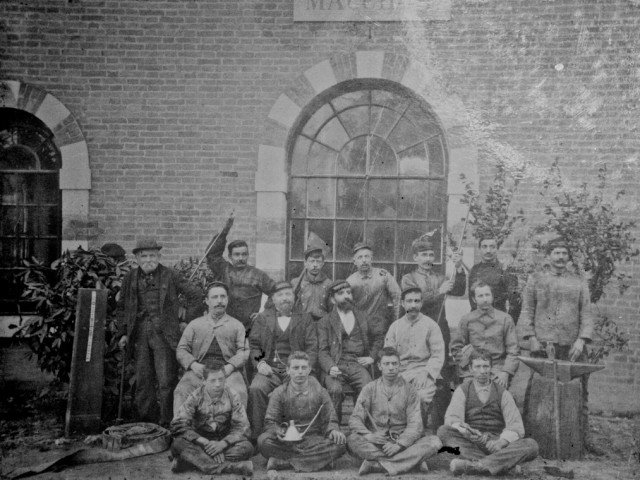 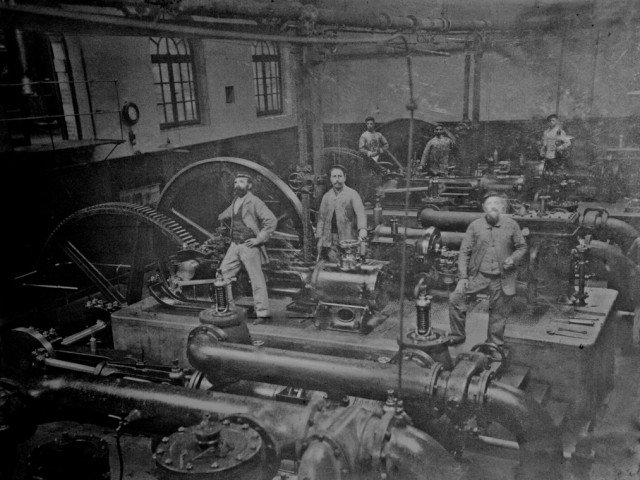 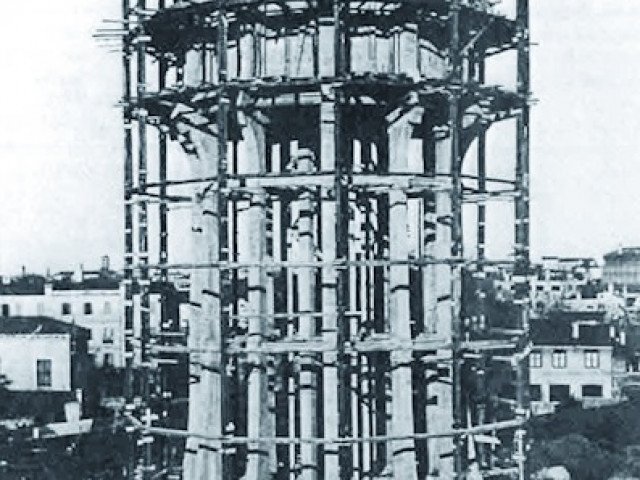 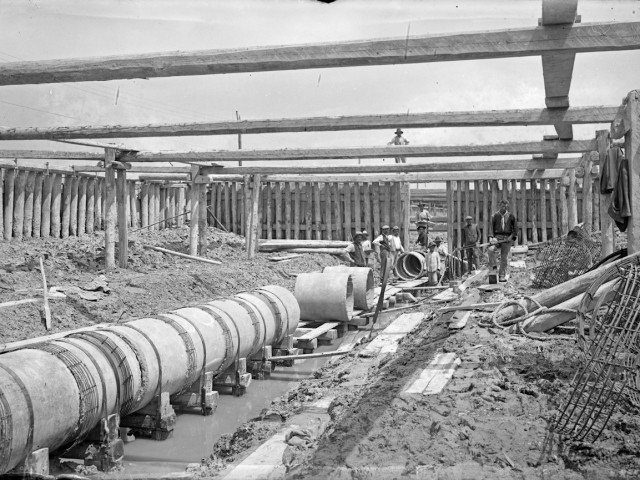 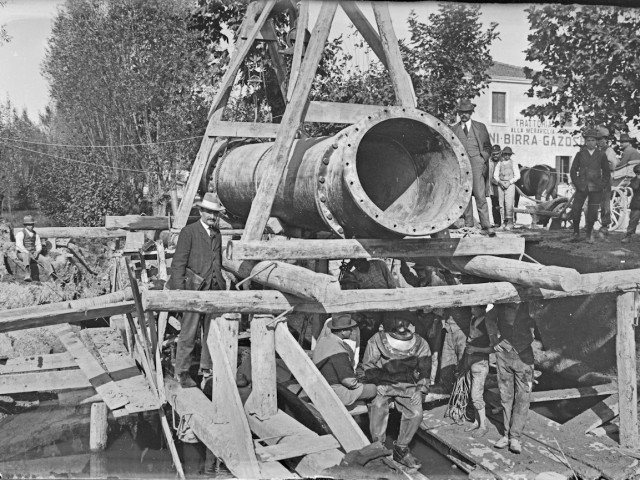 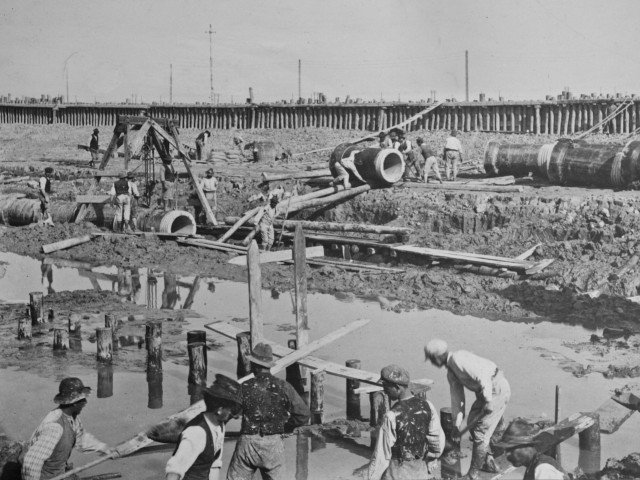