The Well of San Patrizio, a masterpiece of Renaissance engineering, was excavated by Pope Clement VII, who took refuge in Orvieto after "the Sack of Rome" by the imperial troops and the Lanzichenecchi, to supply the city with water in the event of a siege. The task was entrusted to Antonio da Sangallo the Younger in 1527. The work was completed in 1537 under the papacy of Paul III Farnese. The well initially called “della Rocca” as it is close to the Rocca Albornoz, was later renamed “Pozzo di San Patrizio” because due to its depth it was approached to the grotto of an Irish lake where the saint went to pray. Legend has it that this cavity was so deep that it was the gateway to Purgatory. The well has an important depth (54 meters) and is composed of a double spiral staircase structure of 248 steps, 13 meters in diameter and is illuminated by 72 large windows. This ingenious structure created by Sangallo allowed pack animals to go down and up to get water without ever meeting. Going down the well, near the bottom, you can see a curious door. From here, crossing a narrow tunnel dug into the tuff, you arrive near the Fountain of San Zero, under the cliff. The fountain is connected to the emissary which guarantees the constant level of water at the bottom of the well coming from a natural spring. It is said that in addition to its original function, this tunnel also had an important purpose: to represent a quick and safe escape route for the Pope in case of danger.

The presence of artificial cavities (about 1200 have been identified) in the subsoil of Orvieto is due to the geological nature of the tuff rock on which the city stands and within which excavation has continued for centuries.

The complex system of tunnels located in the subsoil characterizes the underground reality of Orvieto, in which ancient workplaces materialize, water drainage systems already designed for the Etruscan city are appreciated, medieval water supply systems are included with the first city aqueduct.

The project involves the recovery and enhancement of the connection between the Albornoz Fortress and St. Patrick's Well, restoration of the San Zero fountain and overall redevelopment of the “Le Piagge” route. In particular, the connection between the Albornoz Fortress and the Well of San Patrizio will be made with a tuff and basalt stone staircase that will connect a door of the fortress with a path that, crossing the existing sports facilities, will lead to Viale Sangallo.

Sistema Museo is the company that manages St. Patrick's Well’s and regularly organizes guided tours for individuals, groups and tourists. Guided tours focus on the history of the well and its construction, linked to the city's water supply difficulties in the Middle Ages and the Renaissance.

St. Patrick's Well told by the narrator of Pino Strabioli, Italian theater director, actor and TV presenter who grew up in Orvieto and is very linked to the city of the cliff Ring of the cliff

“Anello della Rupe” is a ring-path around the rock of Orvieto, in a succession of hills that define the perimeter of the massive tuff rock on which the city rests. It is recommend to wear comfortable walking shoes on this path. There are several entrances to the path around town, the most recommended starting point is from the Madonna del Velo Church as it is convenient for its proximity to the “Foro Boario” car park. Other accesses to the route are Porta Vivaria, Porta Rocca and the staircase on Piazza Marconi. More information at the following link. 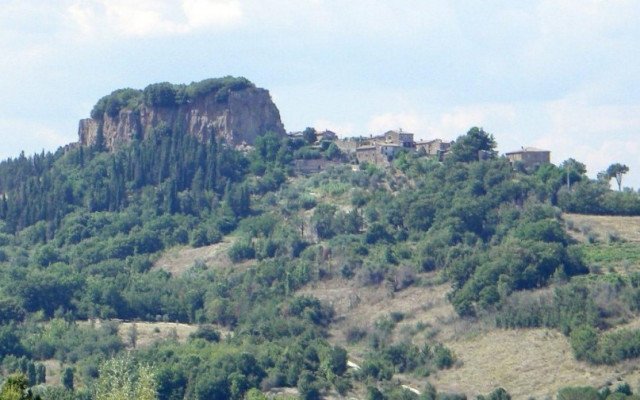 It’s a ring route of 18.6 km that climbs up a plateau, reaching the localities of Rocca Ripesena (called “Paese delle Rose”) and passing through the sources of mineral waters called Tione, comes to Sugano. Then you reach the "Cut stone", traditionally linked to the passage of the relics of the miracle of Bolsena which are then preserved in the Cathedral of Orvieto. Then you go down on a straight and bumpy track with stretches of old paving, leaving on the right the imposing
structure of the medieval Aqueduct, until you return to the starting point, the “Campo della Fiera” car park. More information at the following link. Ring route of 9.3 km to discover the hidden city. In the second half of the thirteenth century, at the height of its most prosperous season, the Municipality of Orvieto undertakes two great initiatives, destined to mark the face of the city in the centuries to come: the aqueduct and the new Cathedral. This huge public work, completed between 1273 and 1276, carried the waters from the Alfina plateau to the city. During the fifteenth century the aqueduct witnessed a progressive decline. In 1682, the Municipality decided to divert the water in the Campo della Fiera area. More information at the following link 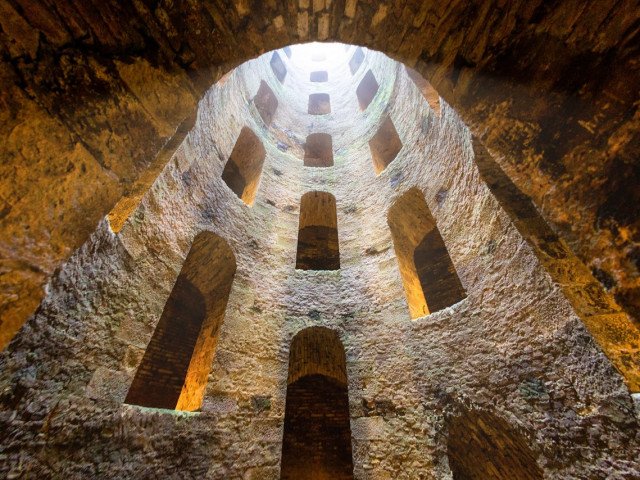 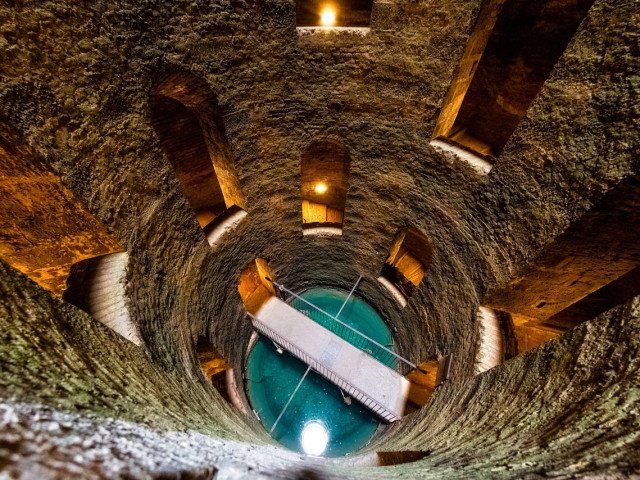 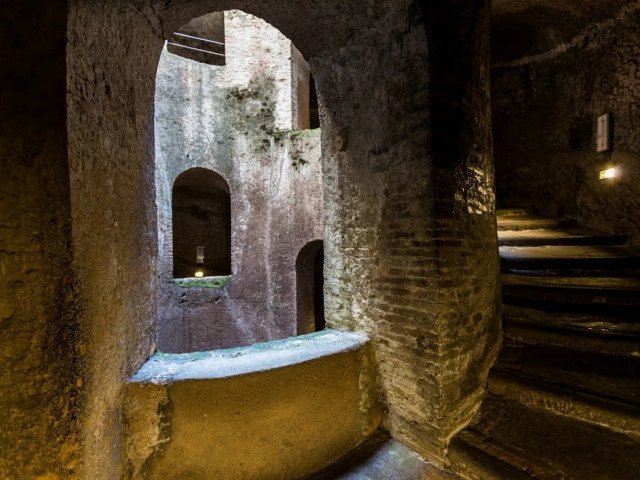