Yazd Water Museum was opened in 2000 by Yazd Regional Water Authority. However, as a mansion, its construction and beautification work was completed in 1887 and it is today 145 years old.

The building: The museum is a mansion with an area of 720 Square meters, constructed by late Mr. Kolahdooz who was a merchant some 150 years ago. The Regional Water Organization of Yazd purchased the house to establish the museum. This ancient building comprises the following five divisions:

What is exhibited in the water museum:

The roof of the building enjoys a well with a Persian wheel. A reservoir and a small pool to supply the consuming water for the household as well as its conveyance to the fountains in the courtyard and filling the pool.

An Introduction to The Collection:

The film is a short story which takes place in a UNESCO World Heritage Site in the middle of a desert in Iran. A city with harsh dry climate which has developed a special culture of social participation to transfer water through underground tunnels for many kilometers; the city of Yazd. The film tries to introduce the culture of Yazd which is highly dependent on water. All the culture and history which is collected in Water Museum of Yazd… 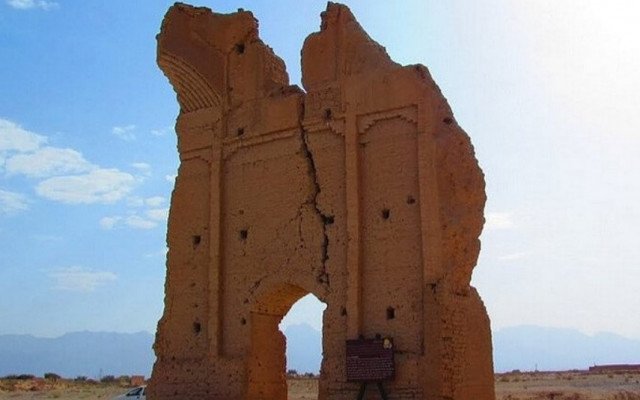 Is it possible to discover the history of a UNESCO World Heritage Site in the middle of a desert through an underground water distribution route in 60 minutes? This route will take us back in history, to a time when Yazd was represented by its Kariz Civilization. The route will be crossed both above and under the ground so that we learn about the ways in which our ancestors founded such a civilization along this route and in the desert.
The route starts from Amirchakhmagh square from its water reservoir. The next point is the water museum where a Sradab can be visited. Then the Darvazeh Mehriz (Mehriz Gate) Water Reservoir will be visited. From that point the Payab of Jame’ mosque, and the Shah Kamalieh Hammam can be visited. Then visitors can move to the Vazir watermill and finally the Rakhtshooy Khane. 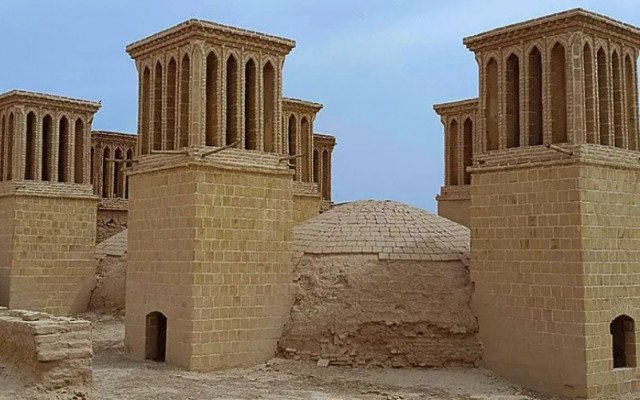 Seven Narrations of Water and Life

Yazd Water Museum and its Sardab

The Kolahdoozan house dates back to about 110 years ago. Two Qanats named Rahimabad and Zarch passed under this building and the house is intertwined with water due to the passage of two Qanats under it; and today it has become a water museum. Water plays a fundamental role in the overall organization of the home’s spaces. The harshness of Yazd’s climate have led traditional architects to use groundwater and Qanats in order to alleviate climatic problems. 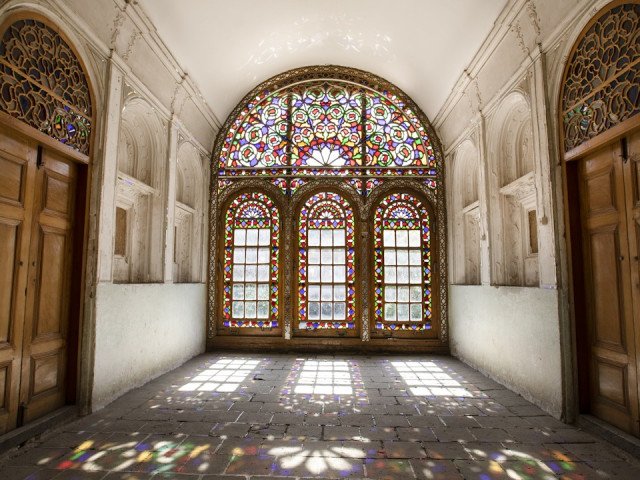 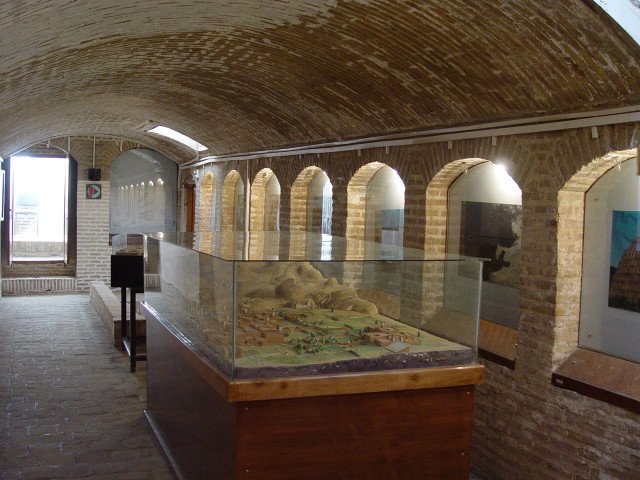 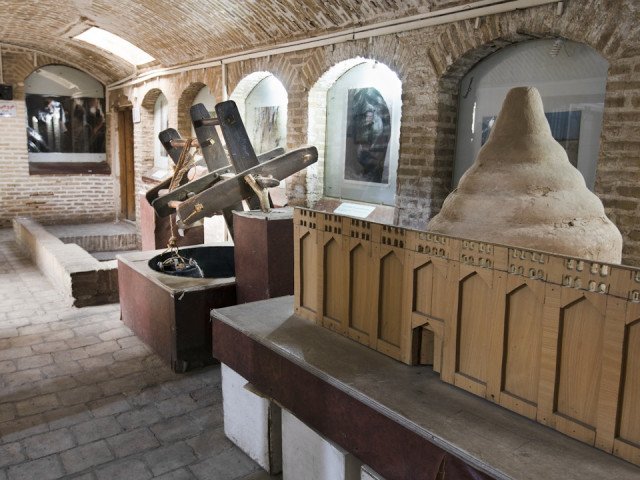 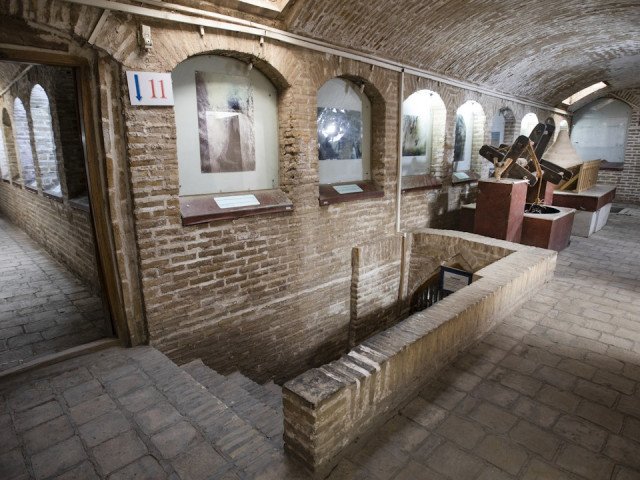 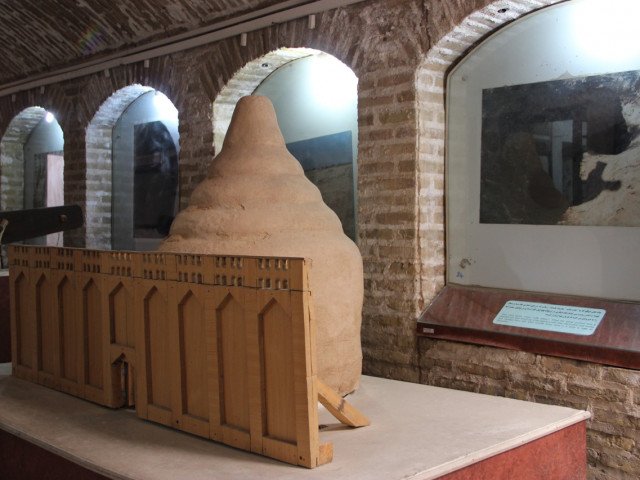 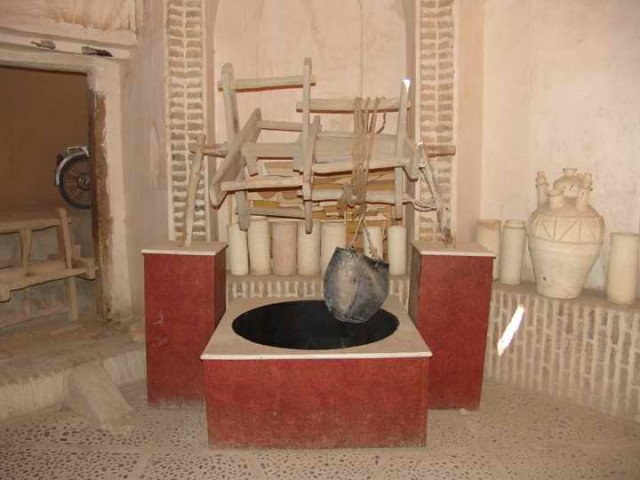 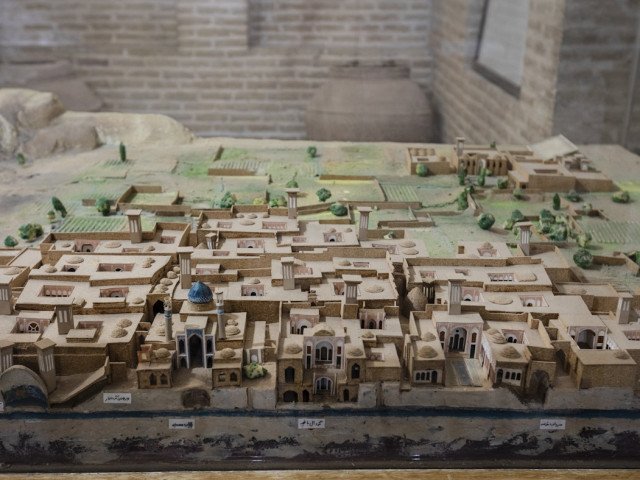 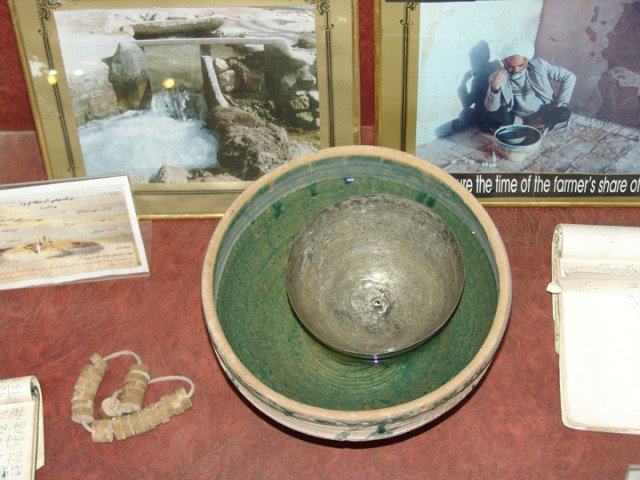 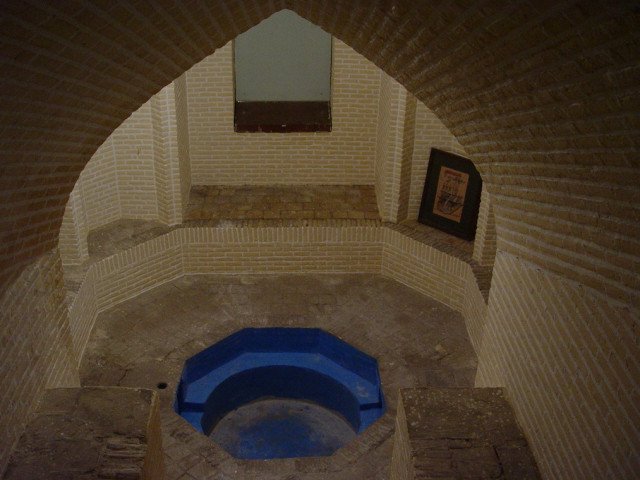 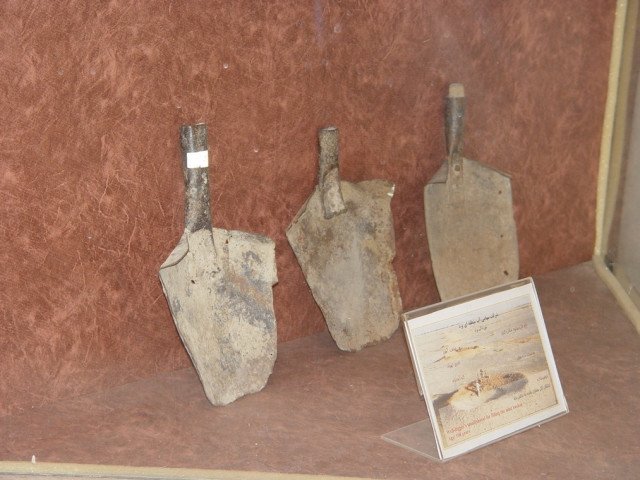 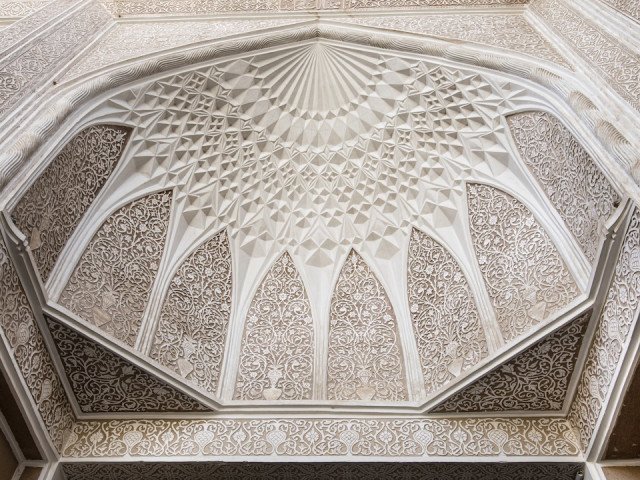